When we think of overhead athletes, the “big” sports come to mind: baseball, tennis,volleyball, etc. However, have you ever thought about football linemen? The American football offensive linemen is a position that utilizes upper body strength and stability to move defensive players around to protect the quarterback or to open holes for the running back. Even though proper blocking technique wouldn’t indicate that the offensive lineman has his hands overhead, the force placed on the shoulders when attempting to control another player trying to make a tackle can be extremely intense and could cause shear forces leading to labral pathology.

The quarterback position has become extremely competitive over the past few years with the progression of the passing game. Quarterbacks are under the microscope more than any other position on the field from a young age, all the way into the pros. Each year we watch our local or national sports channels and hear who the up-and-coming quarterbacks will be taking the field this year. This of course, is if that player can stay healthy and “make all the throws”. As a physical therapist, I ask the question,what are the proper mechanics needed to become a great quarterback and can breakdowns in these mechanics cause injuries?

The "overhead athlete" is a term we hear often, especially in baseball. However, to define what an overhead athlete truly is, you have to look at and analyze the sport.

Building a strong core has and will be one of the main focuses of the fitness community from competitive athletes to the regular joe trying to get a 6 pack for beach season. But what is the "core"? If you were to ask most people in the gym what the core is made up of, they would probably say the "6 pack muscles" or some might even add in the obliques. In fact, the core is much more. The scientific definition of the core is the "lumbopelvic-hipcomplex" or the area containing the diaphragm, abdominals and obliques,paraspinal and gluteal muscles, and pelvic floor and hip girdle (Bliven et al.)which is a much larger area than most people would think. So how do we train this large area of musculature that is key to performance and movement in both sport and life? 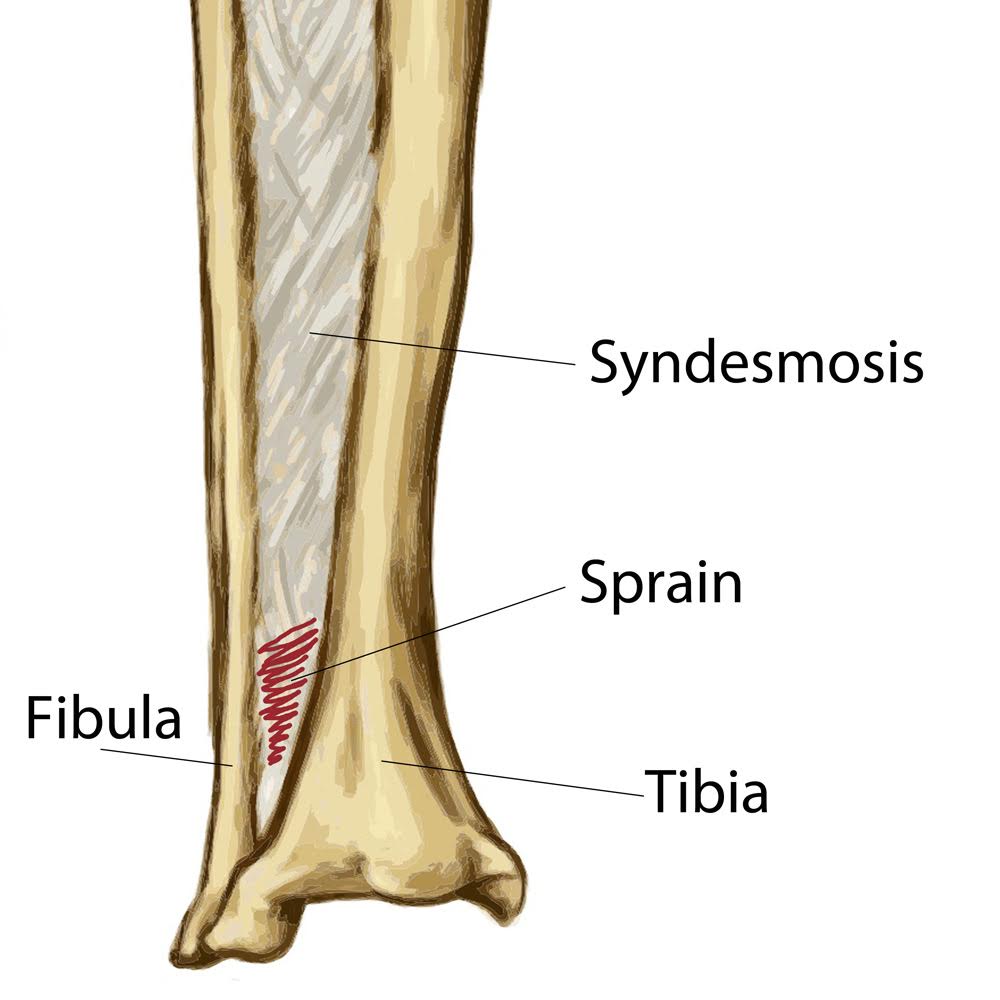 High Ankle Sprains Can Be Tricky (Especially for Football Players)

The football season has come and gone and the aches and pains of soft tissue injuries are starting to show. Athlete may be dealing with a nagging ankle injury, knee pain, or maybe even a shoulder stinger. These injuries area part of the game of football, however, they don’t have to feel as scary. In this blog post, we will dive into a common ankle injury for football players, especially athletes who handle the ball. A high ankle sprain. 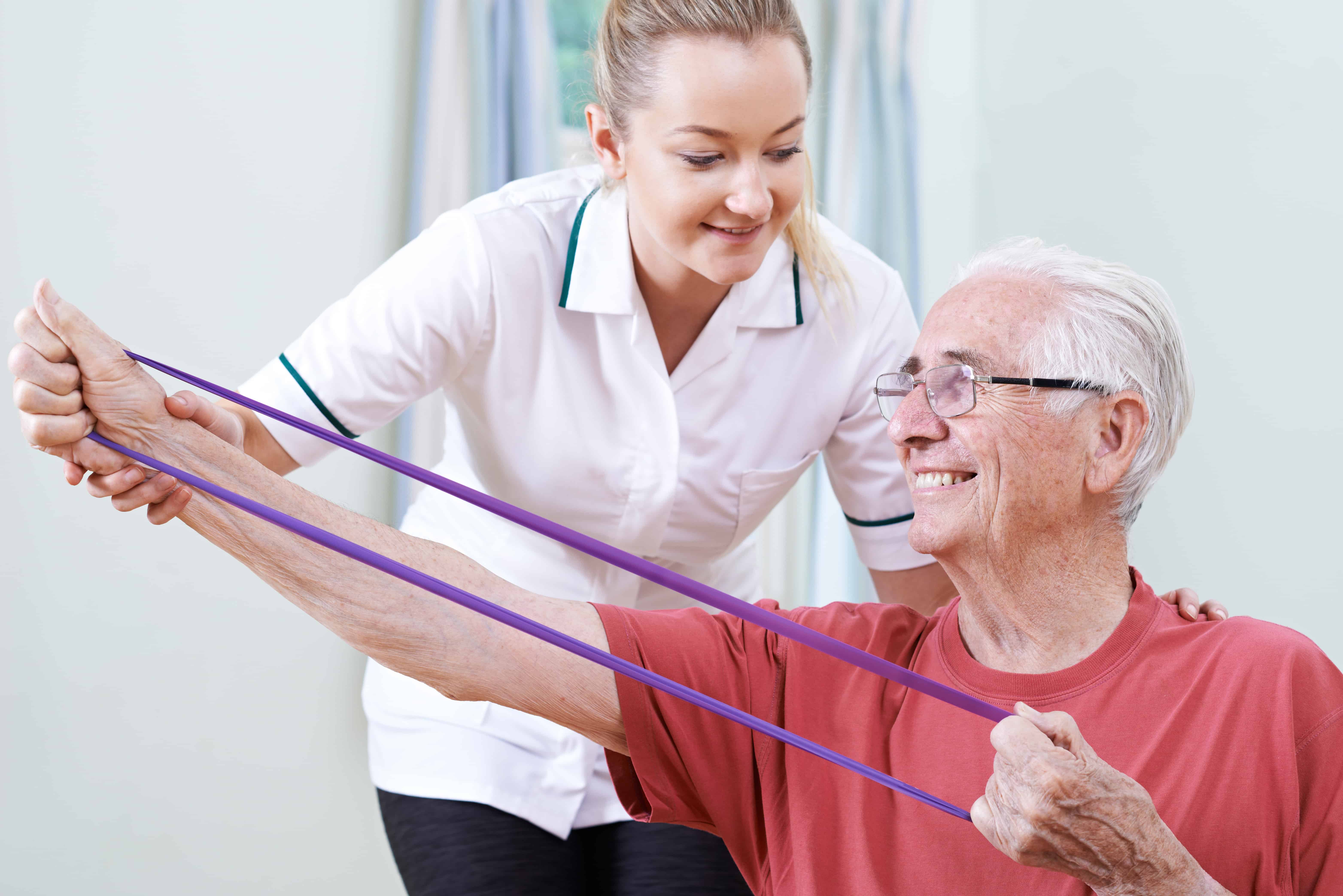 As we age it is not uncommon to experience increasing bouts of painful tendonitis in our bodies. Tendonitis refers to an inflammation of a tendon, which is the part of a muscle that attaches the muscle to the bone. Tendonitis can occur for a number of reasons but primarily occurs due to increased demand on the tendon. 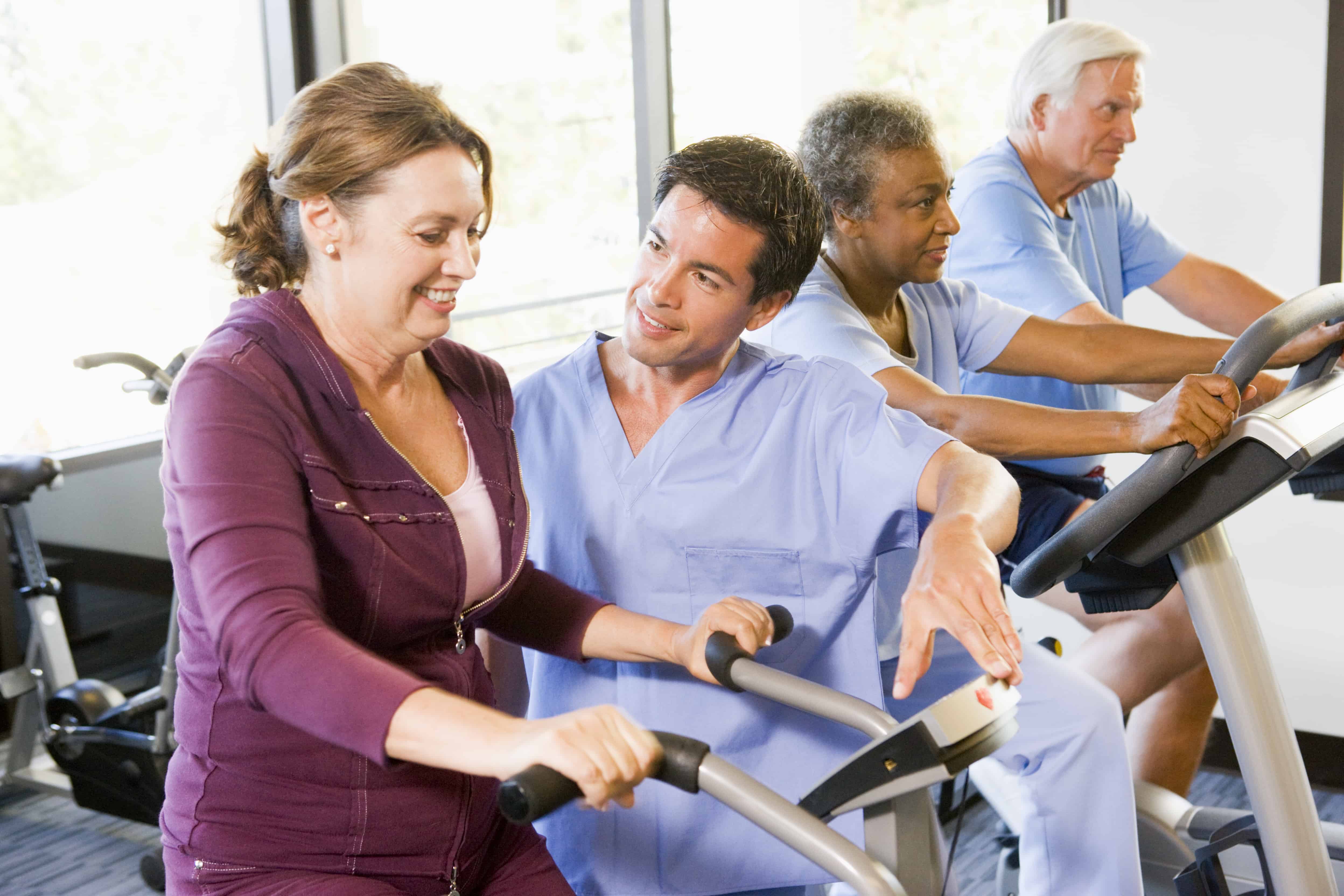 The topic of brain injury has become a hot button issue over the last decade. With more and more research being conducted regarding concussions and CTE (chronic traumatic encephalopathy) in sports like professional football, the public has become more interested in how to keep their brain’s healthy as they age. While avoiding falls is of paramount importance, what can be done if a head injury or concussion is sustained after a fall has already occurred? 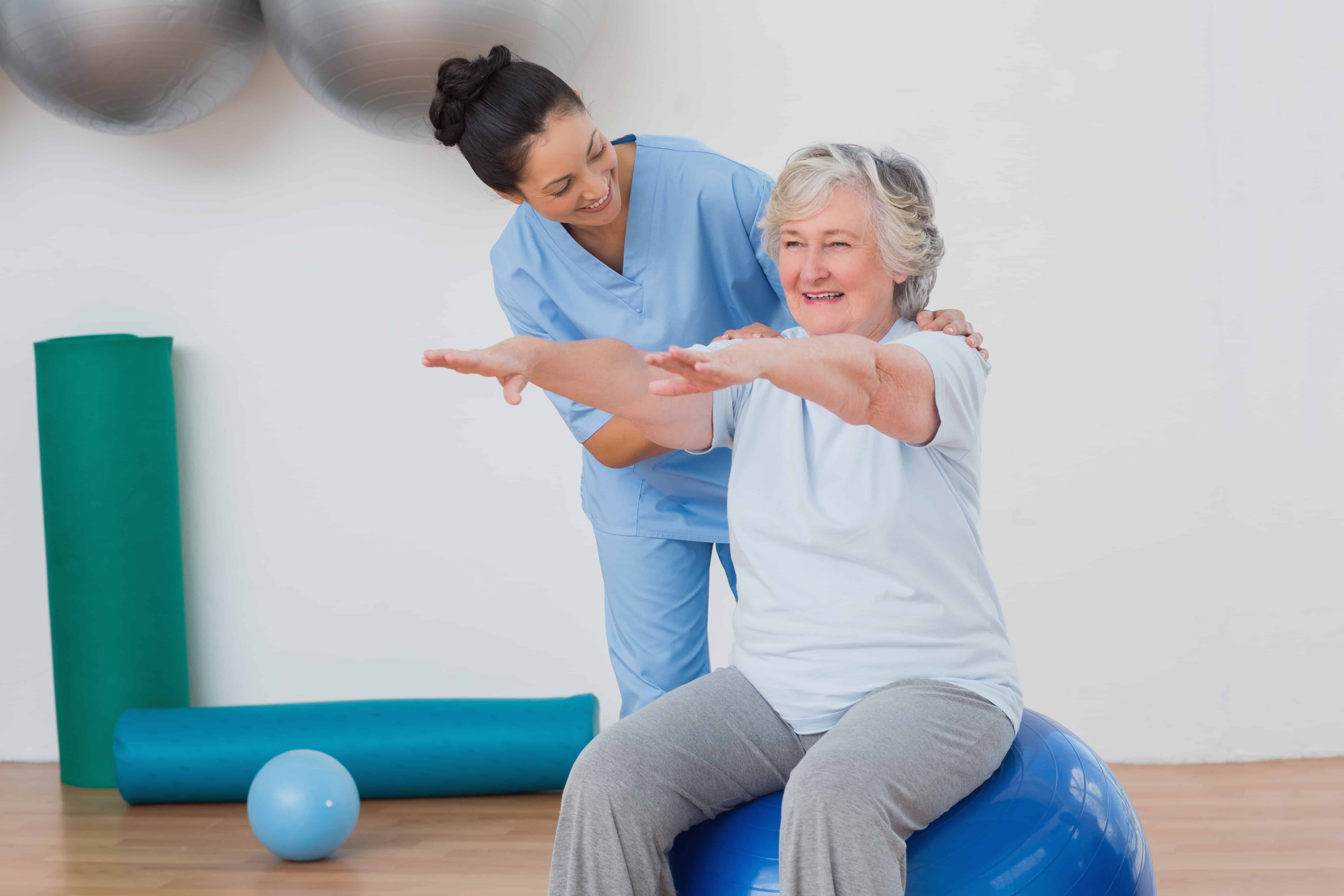 The Secret To Balance

There are three systems that work together to keep us balanced; the visual system, vestibular system and somatosensory system. Improving the function of these three systems with easy exercises can help you improve your steadiness on your feet. 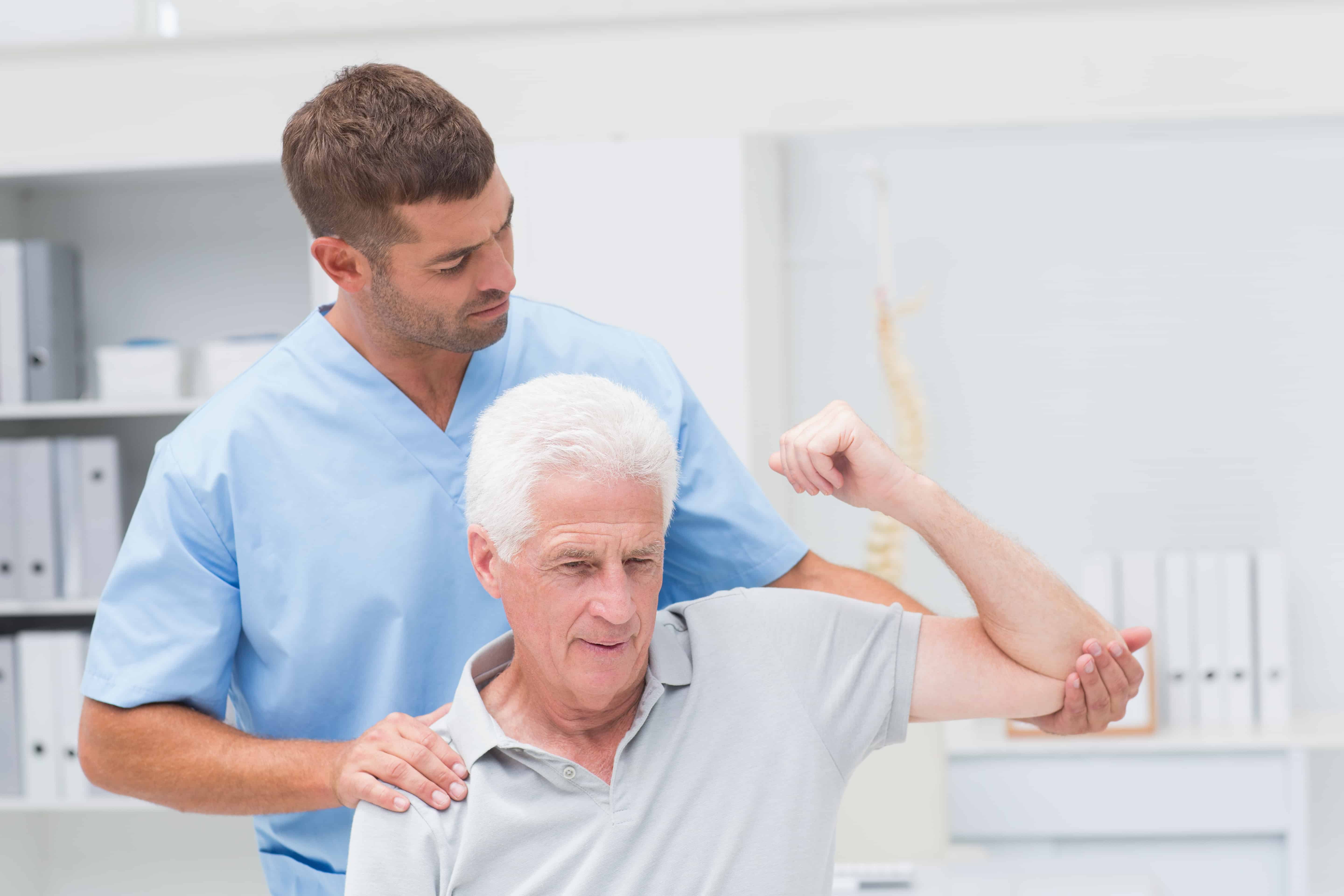 Maintaining Strength As We Age

Have you ever woke up and said to yourself, “I feel so weak today”? If so, you are not alone. As we age we generally experience a loss of skeletal muscle mass and strength. While this is a normal part of aging, for those of us with physical disabilities and comorbidities such as diabetes and obesity, this normal loss of strength can become extreme and is then classified as Sarcopenia.